Marianne has a beautiful and unique way of seeing and working with energy to make the intangible tangible. She does this not only through bringing energy in and grounding into physical items such as her bracelets, oils and other items, which make them powerful talismans that can be used in daily life, but she can see what is occurring energetically in a person’s life, and what shifts or changes can happen to support either what they are desiring to create, or desiring to transform. The messages that come through Marianne are profound and she is able to see how to easily translate these messages into actions that create deep transformation. 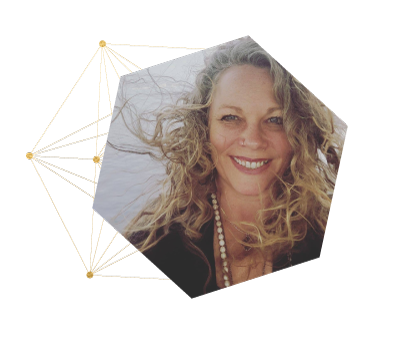 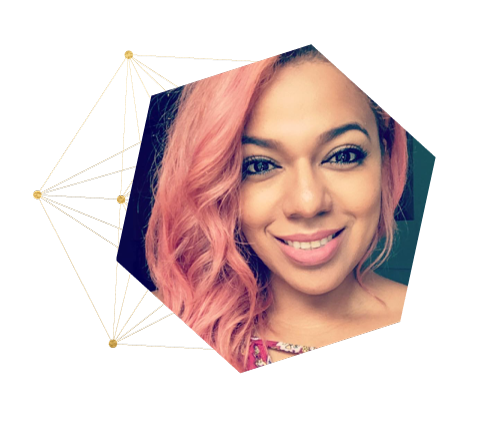 I highly recommend Marianne Gresham and all her services.  I am a healer myself and am skeptical and very cautious as to who I allow into my space and energy.  I was initially drawn to Marianne because she  is knowledgeable and very  kind. She has a very warm and peaceful spirit. Marianne did a healing for me and my home which restored the energy back to peace and balance.  She also provided me with guidance that was transformational. I trust Marianne and recommend her.  Her services and products are of high quality and infused with so much love and pure intention.  I look forward to working with her again.

Marianne is magical!! She freed me from the “junk” that had me frazzled. She led me to a place where I could find instant connection, in that place massive amounts of stagnant past energy was removed. I’ve felt nothing but joy since our meeting, I’ve been able to move past things I never thought possible. It’s hard to articulately describe the amount of healing that happened in our hour long session, I will be forever grateful for the love and peace I feel daily. 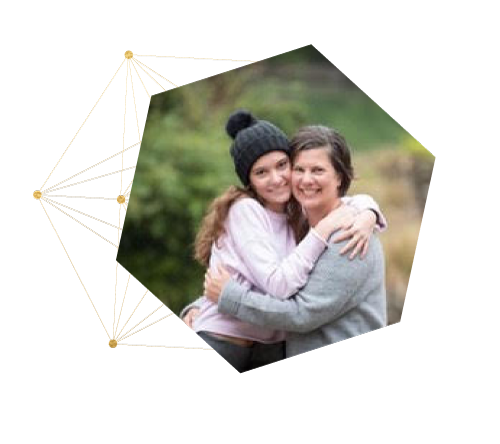 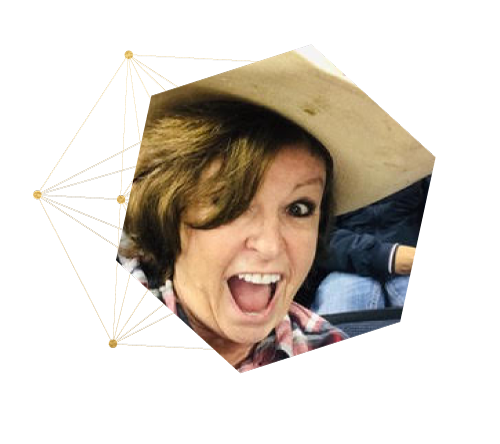 I had the great honor to work with Marianne recently. I trusted Marianne implicitly, so I jumped in! I’ve known Marianne for 20 years and even back then, she shined a light in the world and I’ve stayed connected to her since.
The experience I had with her during our 45-minute call is difficult to explain. I’ve been a meditation fan for years and I trusted where she was taking me so that helped me in my experience. Let me be honest and say that I’m a work in progress so I have my own bits of skepticism. I tried to stay open to all that I DON’T know. Marianne asked me a few questions to help us find the right Alignment and guided meditations to work with. We chose two different areas to work on and we began the process.
During the exercise, I felt a sensation that I can only describe as riding a wake in the ocean. I felt as if I was lying on top of water and being gently rocked. I noticed my body moving on its own, in slow waves. It was strange and nothing I’d ever experienced before. I also had a tingling in my extremities and even a slight headache at the end which disappeared the moment I opened my eyes. I also “went” places I’d never been before during our call. Marianne has a peaceful energy, a reassuring and calming voice and a gentle spirit which made the journey easy and richer.
She explained that the particular Alignments that we did would stay with me and do work in the background over the next 1-3 weeks and to pay attention to what was happening. That night, I slept like a rock and woke very early with an energy I hadn’t felt in a long time! The whole day felt that way. I accomplished more in that first day than I had in months! I felt an endless amount of energy that lasted late into the night. I didn’t’ even want to go to bed!
I’m only a few days into the experience now but I feel different. There’s a sense of calm, yet a lot of energy. Relaxed yet motivated! Peaceful yet productive. It feels like I’ve been rebooted. I have less anxiety, less procrastination, less stuff in my way. The old tapes have faded and it feels as if all the paths have been cleared of old debris. I’m so excited to continue to my work on myself and my spiritual journey! To have had this opportunity with Marianne to clear some places that were very clogged or stuck, has been such a gift. I had no idea I even needed it!!! We are so blessed to live in a time when technology allows us to tap into so many tools and gain so much wisdom from others!
I highly recommend taking a leap of faith and working with Marianne, if you have the chance. She has worked very hard to be where she is and who she is. She continues to shine her beautiful light on the world and I feel as if she’s helped me shine my own light a little brighter.

I have to give a shoutout to Marianne! I had a session with Marianne and it was amazing! The energy scan revealed some really awesome things and confirmation of some things as well! (She is the second person to tell me I’m clairvoyant and my third eye is expansive and to be open to receive that gift) It was amazing!
We discovered that deep inside I still had some lingering feelings of “not good enough” and after our session and into this morning I feel unstoppable! (I even told someone on the phone last night “oh I’m not worried about what people think, I know I’m a badass, lol!)

My grandpa also came through for me, Marianne said he’s showing an umbrella for some reason… about a half hour before our session my daughter found her umbrella I had hidden and one of my twins had a total breakdown over the fact that I wouldn’t let her play with it! Lol it was total confirmation that he’s with us.

I also had a Reiki session with Marianne that was completely amazing. She picked up on things that were spot on and immediately afterwards I could feel the difference as things were shifting.

If you have the opportunity to work with Marianne – you must! 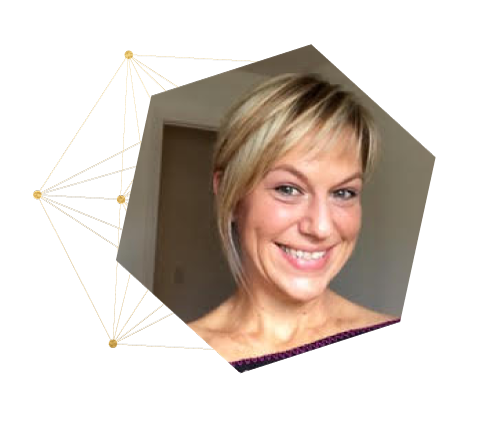 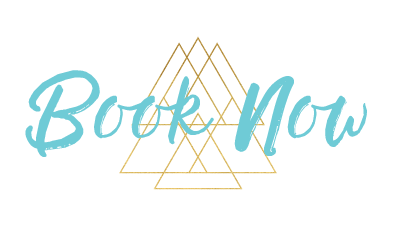